In 2001, Dongguan’s richest man, Hu Guirong, with loads of enthusiasm, kicked off one of the largest commercial retail projects in the world- South China Mall. After a soft opening in 2003, it had received many awards and touted by Western media at the time as one of the new seven wonders of the world. 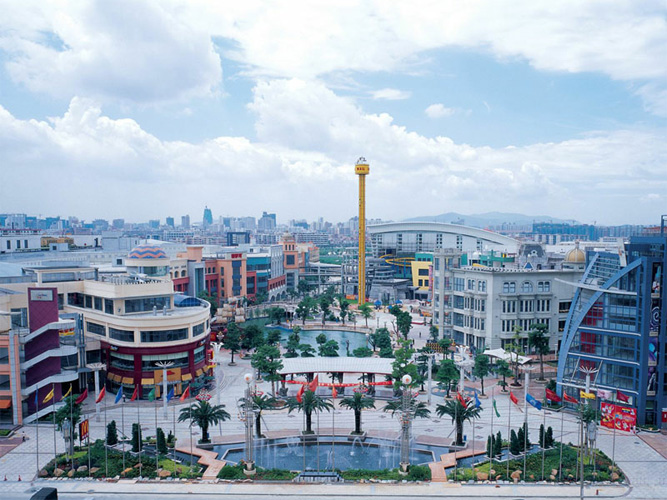 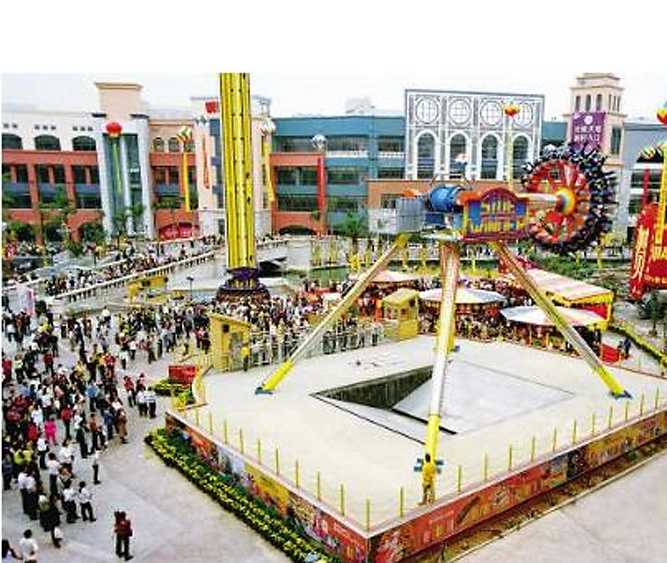 According to the official website of the South China Mall (often referred to as Huanan Mall), the project covers an area of 450,000 square meters, construction area 1.19 million square meters of which 460,000 square meters is commercial space plus 8000 parking spaces. Total investment of 4.5 billion yuan.

Officially opened in 2005, with a scant number of tenants, it was some time later renamed to New South China Mall Life Style City. As it stands in 2012 it features a large theme park, movie theater, games arcade, some fast food stores and the rest of the place is mostly empty and derelict. At the main entrance, there is a large and seemingly popular theme park, called Amazing World, which features numerous thrill rides including a giant drop, swinging pendulum, roller coaster, and boat ride. You can also take a casual ride around the river which runs through the mall in a gondola.

There is also an Imax theater, beside which there is a large games arcade, it seemed to be the most well kept area and the game machines looked mostly new. There’s also a Teletubbies theme park.

Still at the front entrance, there’s fast food restaurants, which all seem to be doing good business, including the local Kung Fu, McDonalds, KFC and Pizza Hut. On the other side of the mall there is a four star hotel, The Nile Hotel and Dongguan Airport Check-in where you can check in and catch a bus to either Shenzhen Airport or Guangzhou Baiyun Airport.

Opposite the mall there is a large Metro store, the German retailer, which features supermarket and housewares. 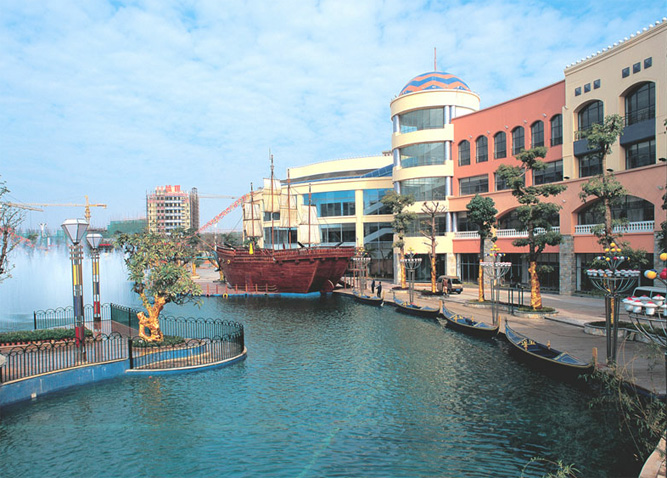 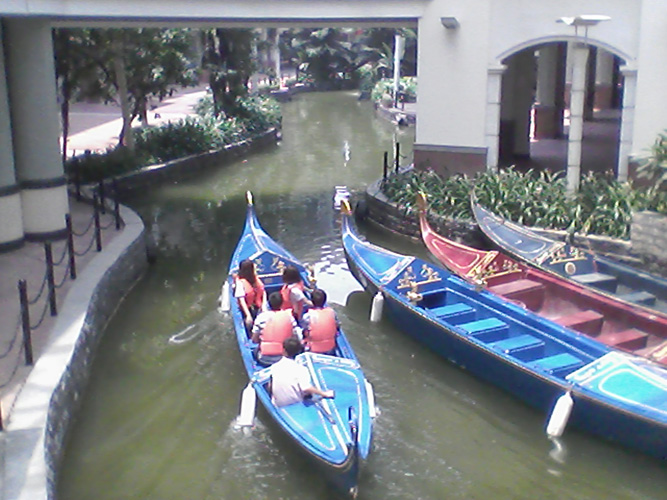 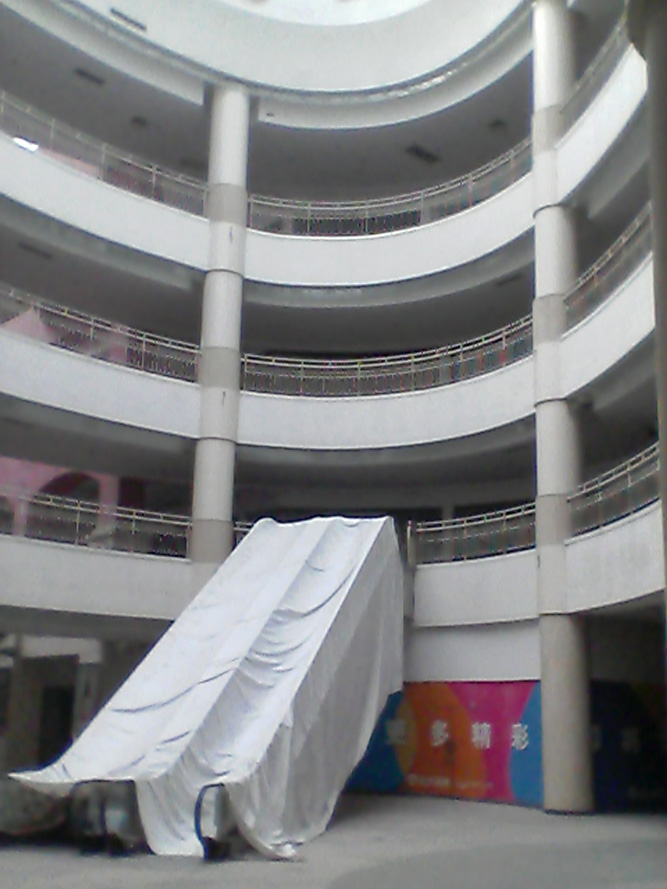 Moving away from the theme park and into the mall itself it becomes a ghost town, apart from a few shops nearby to the theme park there’s nothing. All the shops inside are vacant, the escalators are covered over, some stores just look like the owners deserted, even leaving behind unsold stock. Yes, it’s still a wonder!

Walking around the outside of the mall you can see why this just didn’t kick off, this isn’t a middle class area, Dongguan’s claim to fame is factorys and the community is mostly migrant factory workers. Secondly, how do people get here? There’s no train, no subway, and I could imagine that after work not may people would fancy driving to Dongguan from Guangzhou, or Shenzhen. Whether they would on the weekend, I’m not sure, there’s so many great malls in either of those cities that are so easy to get too, plus they actually have retailers selling stuff!

Regardless, perhaps it shouldn’t be written off yet. From what I read the mall is firmly apart of the governments development plans for the area, and there’s plenty of new luxury residential developments going up nearby to the mall. Dongguan also expects to complete it’s metro (subway) system with line one in operation, plus there’s a rail link between Guangzhou – Dongguan – Shenzhen under construction which should tie all the cites together by light rail.

My location
Get Directions

More things to do by type

More things to do by district

More things to do by nearby Metro Station